Our Man in Brazil. And Russia. And Everywhere In-Between. 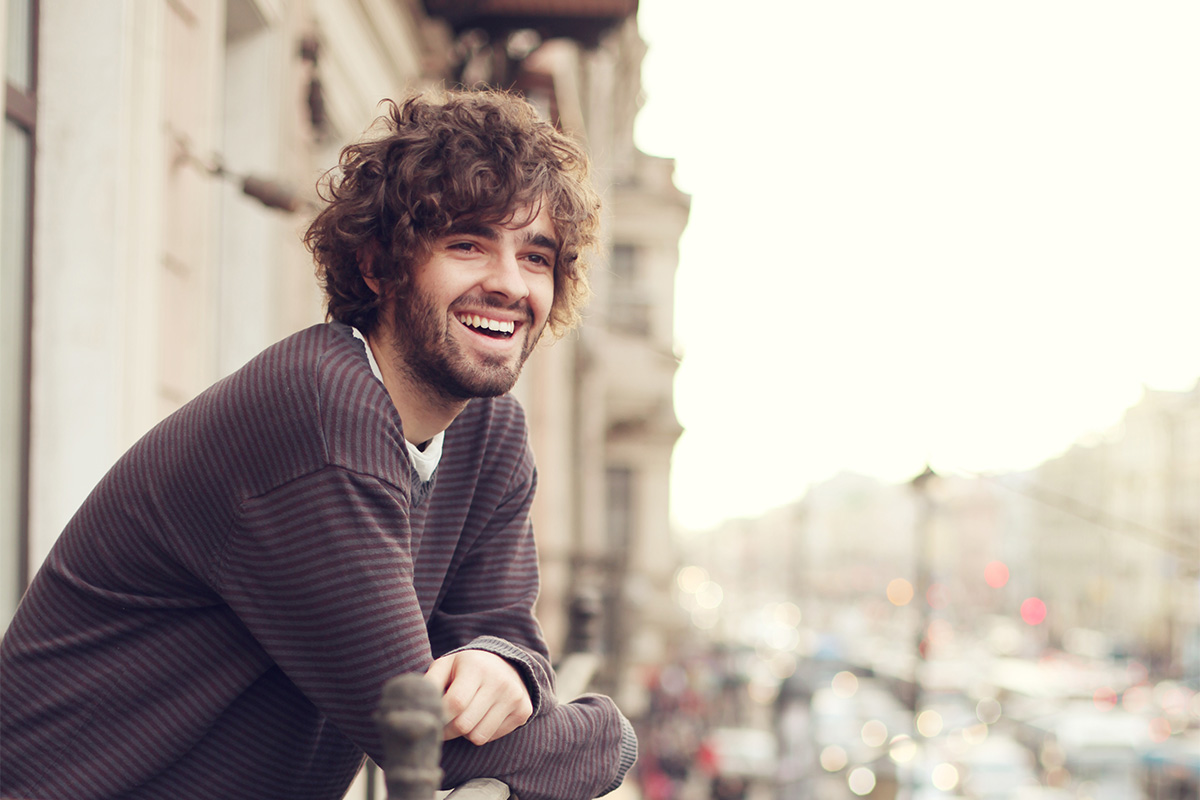 I first met Kim in Jeffreys Bay, South Africa, almost a decade ago. He was in his late teens and both of us had found ourselves living and working in J-bay thanks to a strong and singular focus on surfing its world-class waves. Back then, Kim drank in the fashion a famous writer but he wasn’t doing much writing. Now, the reverse is true: he writes relentlessly, experimenting with style and form, for both work and pleasure, and enjoys only the occasional glass of wine.

Kim is a regular writer for Surf Simply magazine, and over the last few years has built up an impressive back catalogue of online articles that demonstrate not only his deep curiosity for all facets of the culture that we surfers share, but also his range and adaptability as a writer. One of the nicest things about working with him is how eager he is to improve and tune his craft; he’s not only open to the editing process and to having his work critiqued – he positively seeks it out. That is rare amongst people who work in creative disciplines such as content writing.

Hailing from the coastal city of Florianópolis in Brazil, Kim’s mother tongue is Brazilian Portuguese. He is a citizen of the world however, and is fluent in several languages. When I met him his spoken English was impressive – he could converse and joke in English (even after far too many beers), and even started dreaming in English. Almost a decade on and his grasp of English grammar is better than most native speakers. He absorbs and uses colloquialisms across not only different languages, but dialects too. Last year he turned in an interview about sharks in the Indian Ocean that he’d conducted in French and translated directly in English, not once filtering it through his first language. I struggled to get my head around that when I was reviewing it. 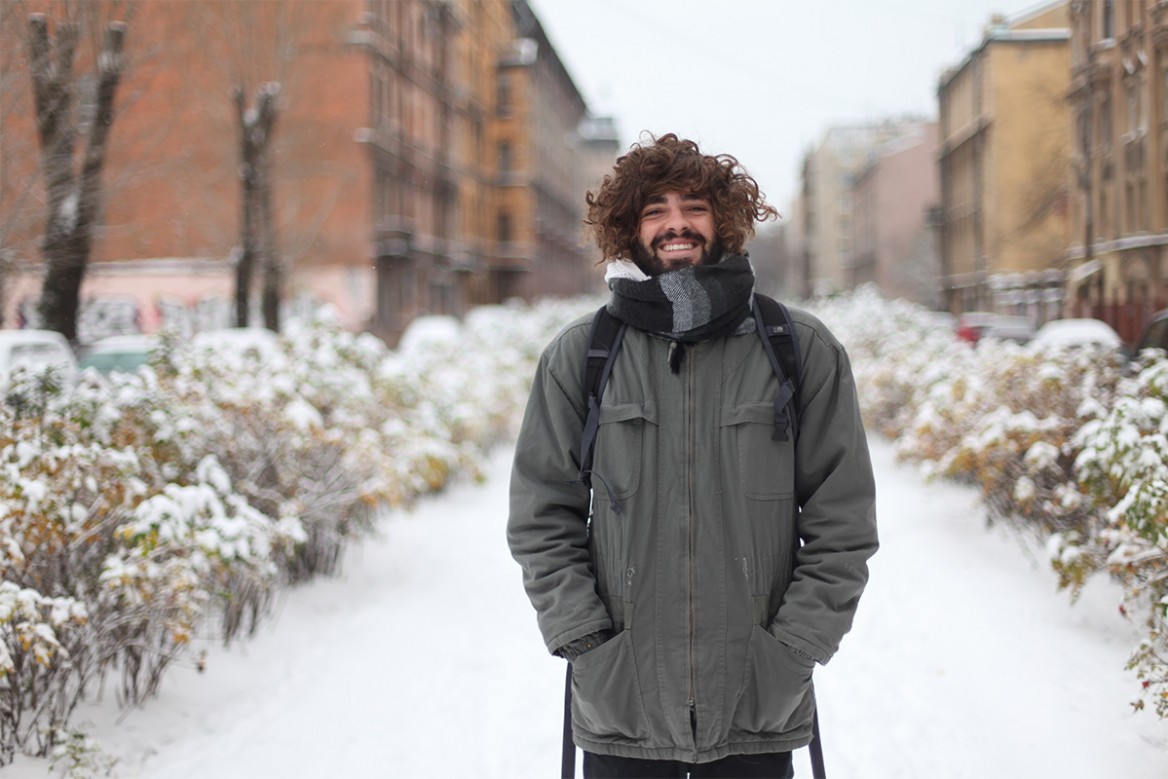 In the past year, Kim’s turned in fully-formed articles at alarming regularity from Brazil, Malta, Greece, Albania and Russia. In the last month alone I’ve had e-mails from him from Portugal, Denmark and Latvia. He’s currently, I believe, on his way back to St Petersburg for the fourth or fifth time just as that part of the world turns towards winter. For a kid who grew up on the beach in Brazil, he’s no stranger to snow, and for someone who’s not yet clocked up thirty laps of the sun he’s clocked up more laps of the planet and border crossings than most (including sailing across the Pacific Ocean). Of course his travel writing is excellent, both for Surf Simply and the other outlets that he writes for, but he’s got many more strings to his bow than that. His interviews with members of the Brazilian surf scene allow Surf Simply to publish stories from a country that is one of the most important in modern surfing and yet which is severely under-represented in mainstream surf media. And please, keep an eye out on Surf Simply magazine for the launch of an upcoming series (researched and written by Kim) that we’ve been working on for a while now, and that all involved are really excited about.

If your brand works across multiple territories, markets and languages, and storytelling is a valued part of your content marketing strategy, then Kim might just be the content creator you’ve been looking for. Fire us an e-mail if you’d like to enquire about his availability.