The Secrets of Surf Simply’s Success 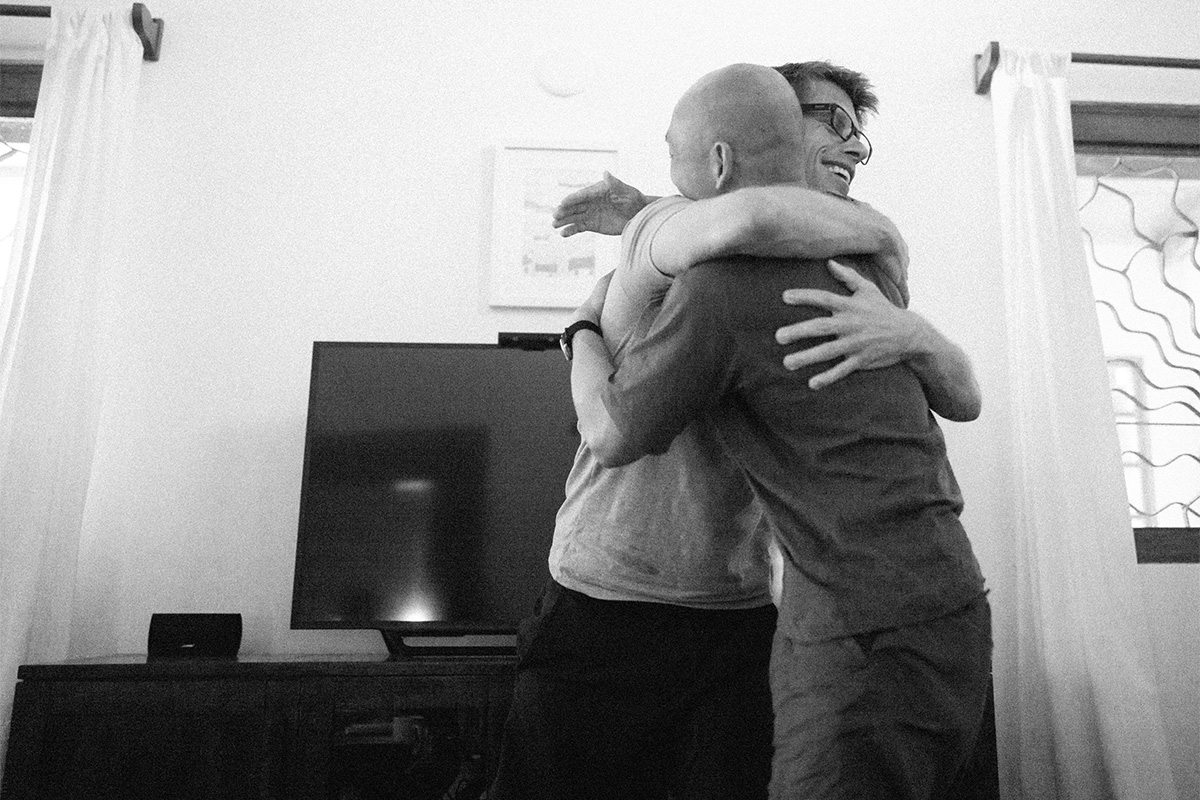 The People and Company Interview

This week, the doors open to Surf Simply 2.0.  As the world’s premium surf coaching destination, Surf Simply’s original resort could accommodate twelve guests.  The new resort has space for ten.  This is because Surf Simply’s founder Ru Hill does not measure the success of Surf Simply by the size of the resort or the number of guests per week; he measures success in guest satisfaction, the quality of their service, and in the happiness of his team.  As a result, Surf Simply is widely acknowledged as being the best in the world at what it does. 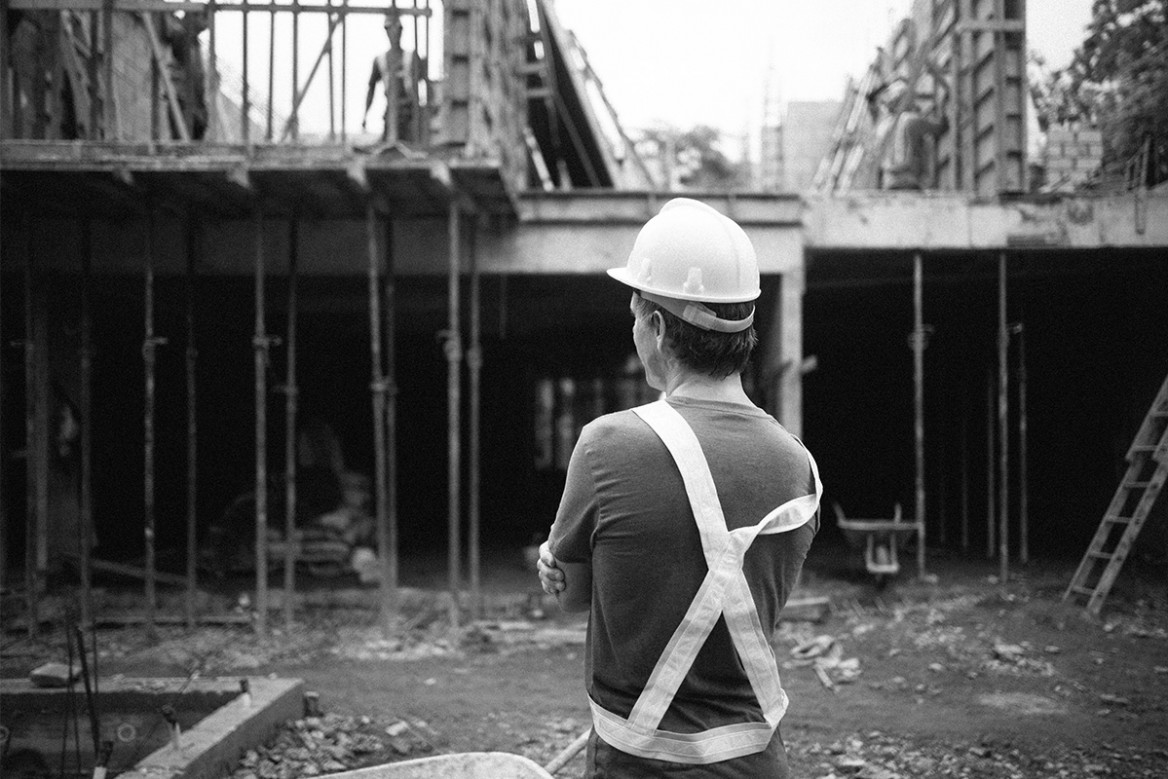 Kai Elmer Sotto has been a great friend of Ru’s for over a decade and is Surf Simply’s strategic advisor, as well as being one of the founders of community design consultancy People & Company.  Kai calls Surf Simply “a small giant”.  In his own words:

“I’m fortunate to have worked for three rocket-propelled companies during their earlier stages (eBay, Facebook, Instagram). Surf Simply is equally as special.  It’s the business I’m proudest to be associated with.”

On a visit to Costa Rica earlier this year, Kai and his partners Bailey and Kevin sat down and recorded a conversation with Ru. Ru talks about the importance of building up people, knocking down ideas, and why better doesn’t mean bigger.  It’s an interview that you need to listen to.  If you are a start-up, run a business or are a serial entrepreneur, then you definitely need to listen to it.  That’s all there is too it.

Plug in – we’ll see you again in an hour. 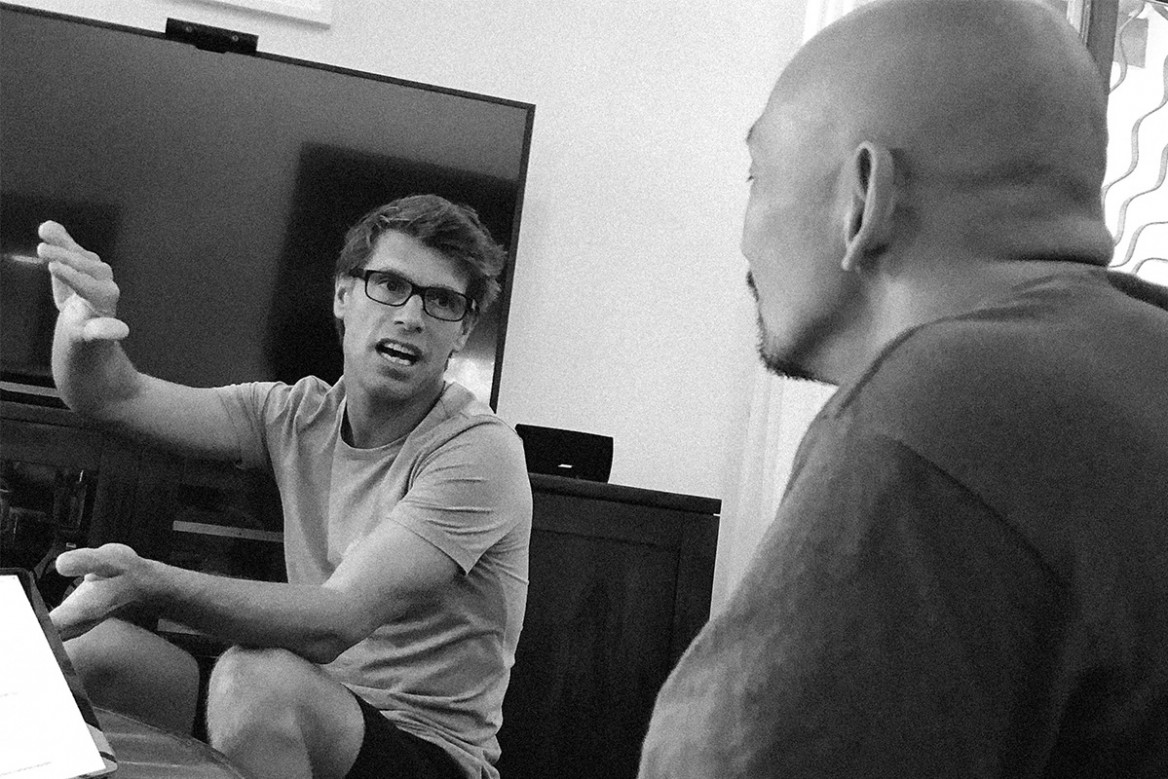 Click here to read Kai’s write-up of his conversation with Ru, and his key take-aways from it. 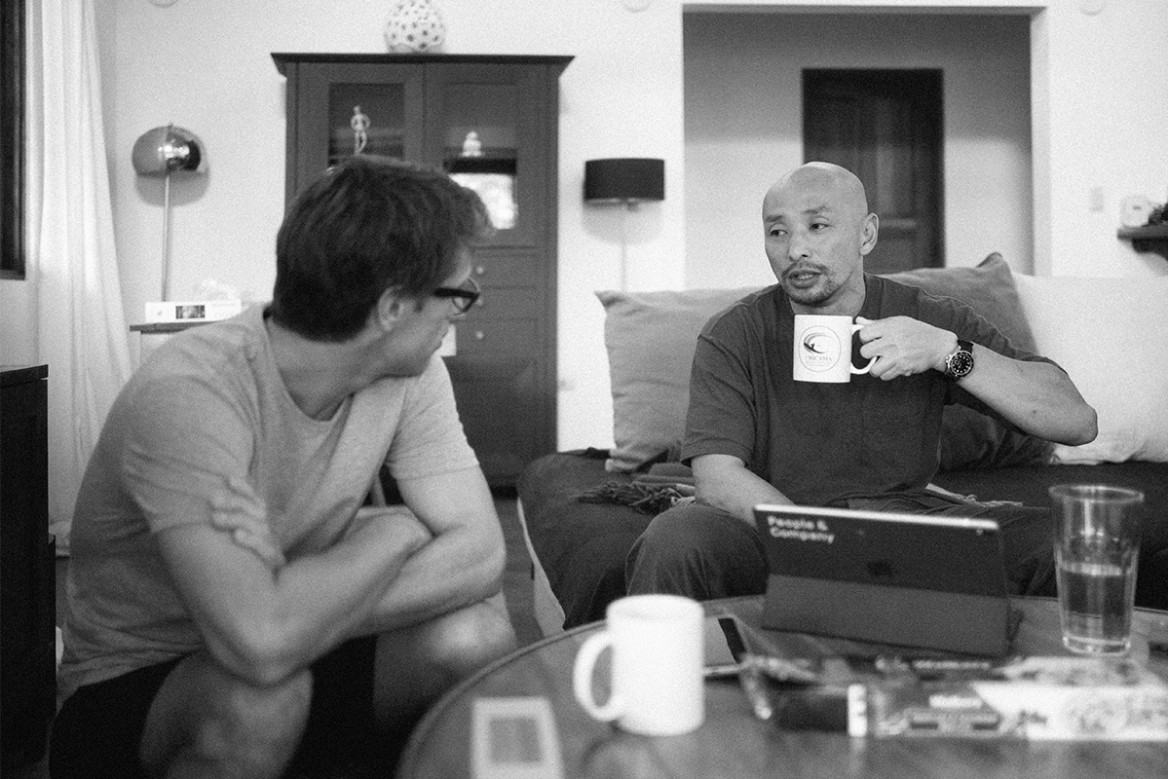 « « Our Man in Brazil. And Russia. And Everywhere In-Between.
Kindness, Truth and the Circular Economy: GoodFest 2019 » »